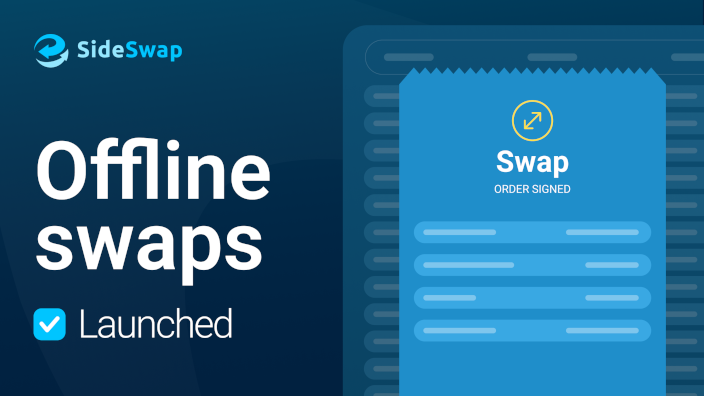 SideSwap today announced offline swaps (two-step) support in its wallet and order books. Offline swaps will be offered as default and represent a major improvement to atomic swap trading.

Offline swaps benefit the formation of orderly swap markets as they only require a single interaction by each swap participant. Swap “makers” may now go offline once the swap proposal has been signed and submitted. The trade-off is that the transaction may not have change amounts and may require an additional transaction to create the correct UTXO input.

We are grateful to Blockstream for making two-step swaps possible on Liquid.

We are self-custody bitcoiner’s. We envision a bitcoin settled financial system. To this end, we created SideSwap. Our mission is three-fold – to offer a wallet for users to custody their own balances, build p2p swap markets, and develop bitcoin-based capital markets. 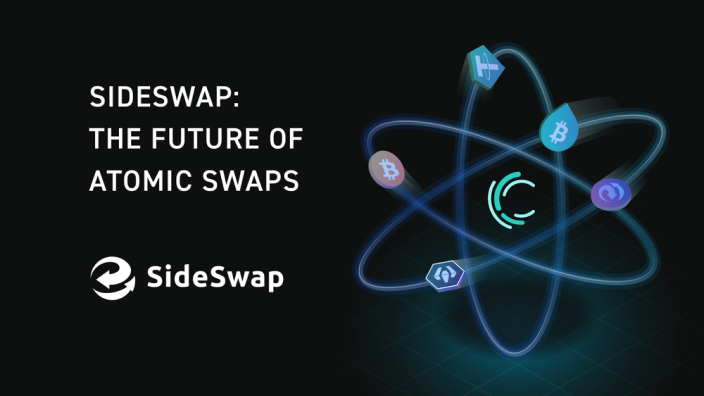 SideSwap: The Future of Atomic Swaps 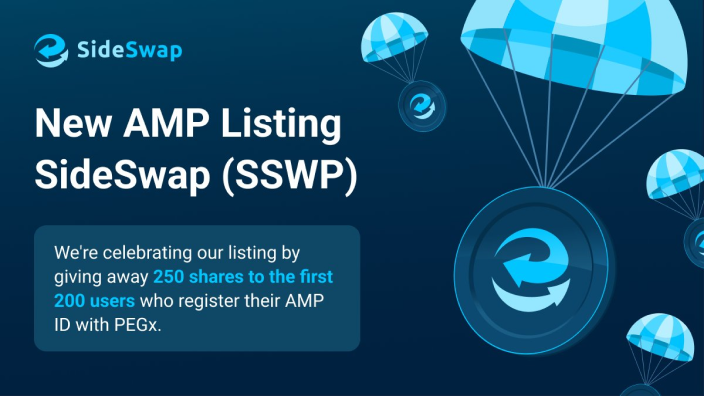